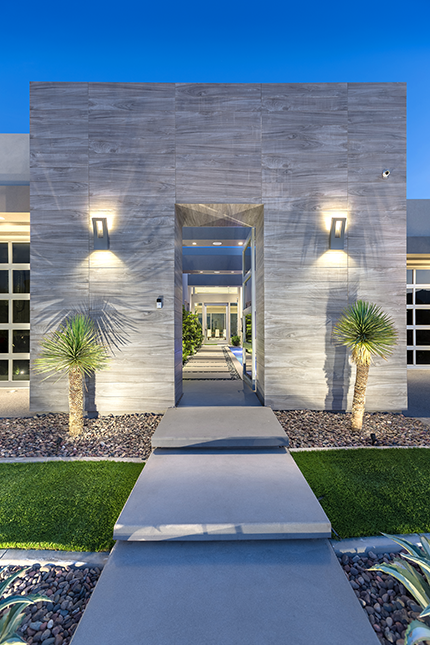 We’ve been shooting for Mark Tracy of Chemical Space for over a decade. Consequently, we’ve seen just about everything he’s designed. That said, we can say with a bit of authority that his recent design of a home in The Ridges shows his skill at designing clean, modern living spaces as well as any project he’s done. With stunning materials and open layouts, Mark is the quintessential executor of a Vegas space, making a comfortable, livable home which can quickly convert to a upscale party venue. 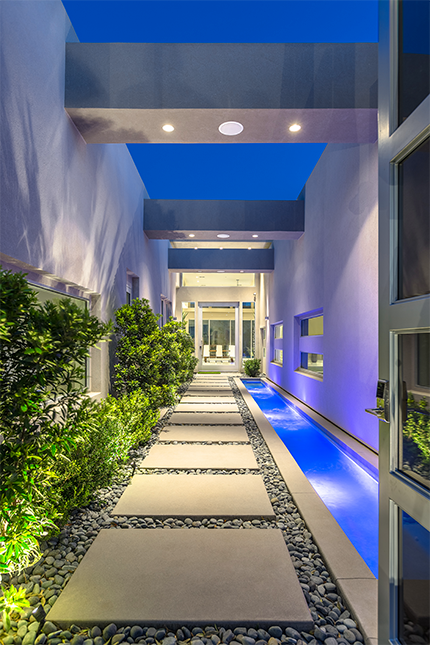 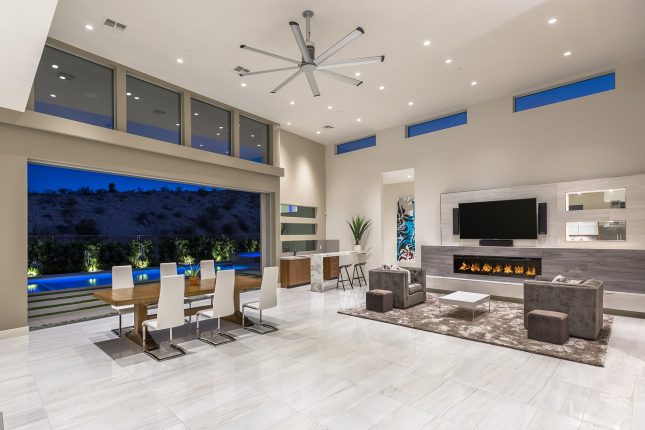 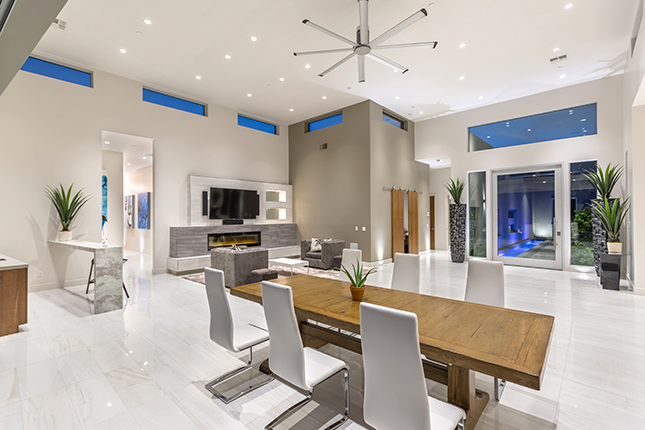 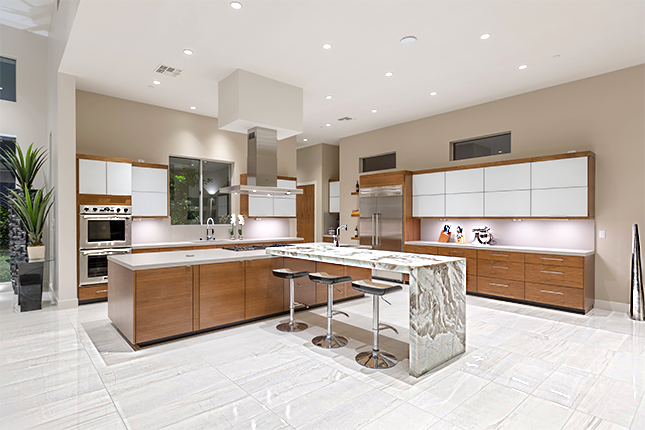 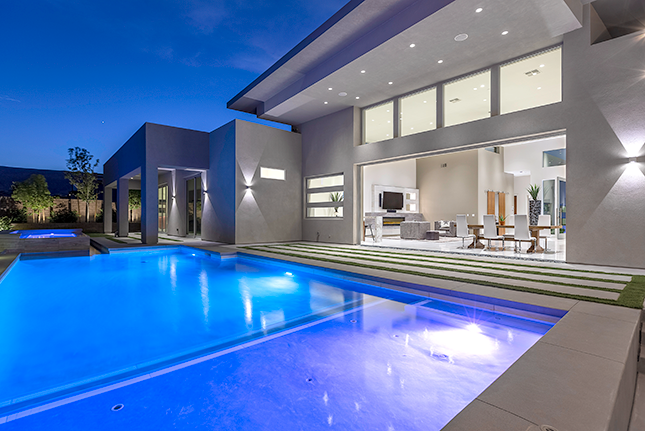 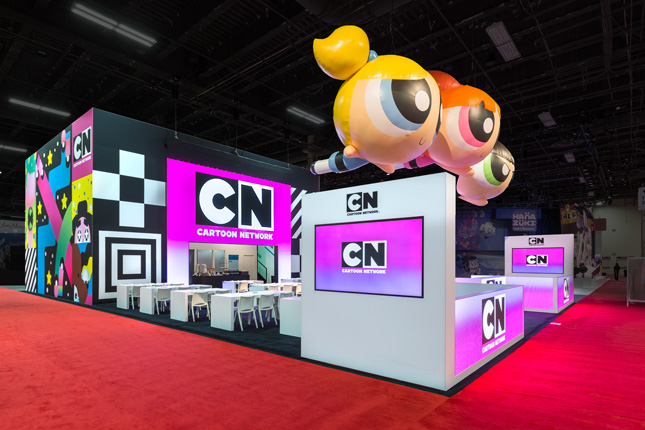 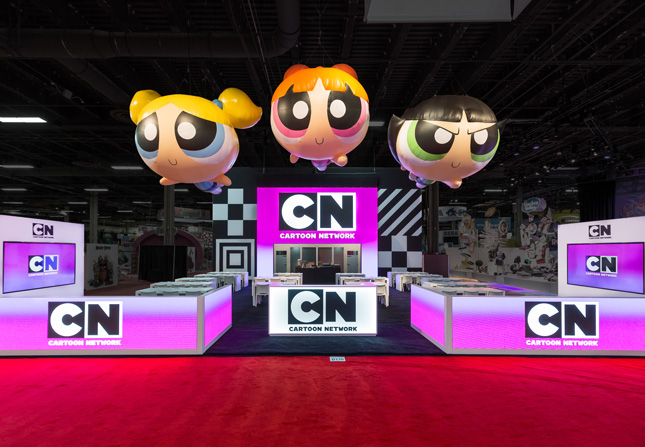 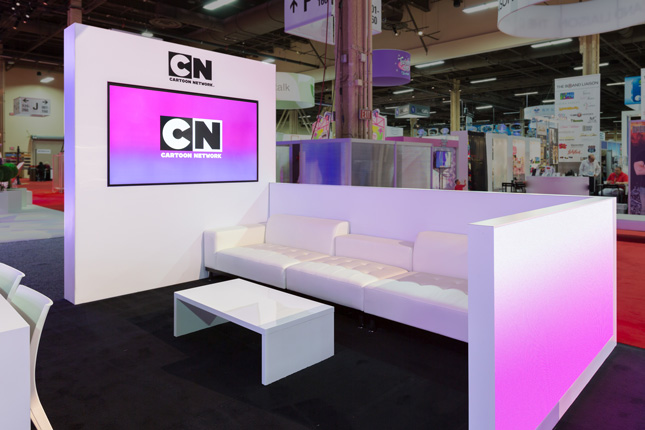 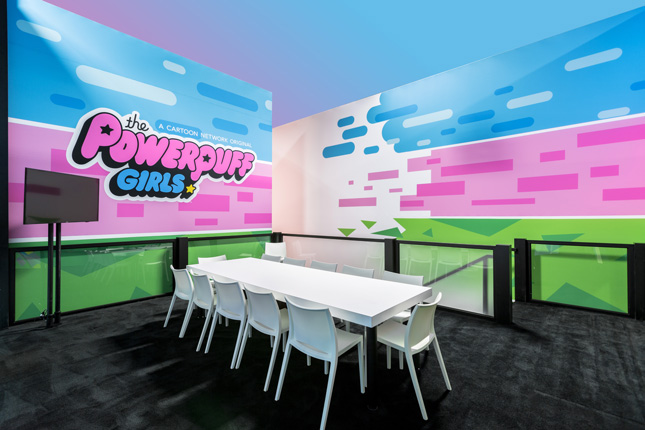