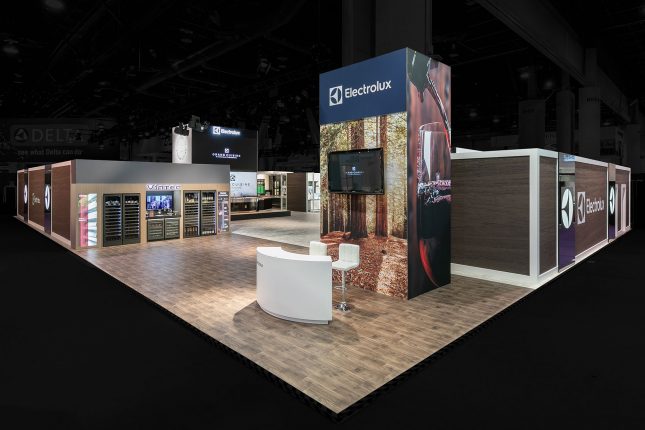 The start of each year heralds the arrival of a slew of high-profile trade shows in Las Vegas. Kicking off with the Consumer Electronics Show (CES), Las Vegas welcomes some of the biggest, most elaborate exhibits money can buy, and since these exhibits have a life span of only 3 or 4 days, documenting the exhibit with professional photography becomes a high priority. From IBS / KBIS to NADA (actually in San Francisco this year) to ISC West, acronyms take over much of our workload from January through March. We invite you to don your virtual lanyard and browse through of our few favorite images from the trade shows we’ve photographed in early 2019. 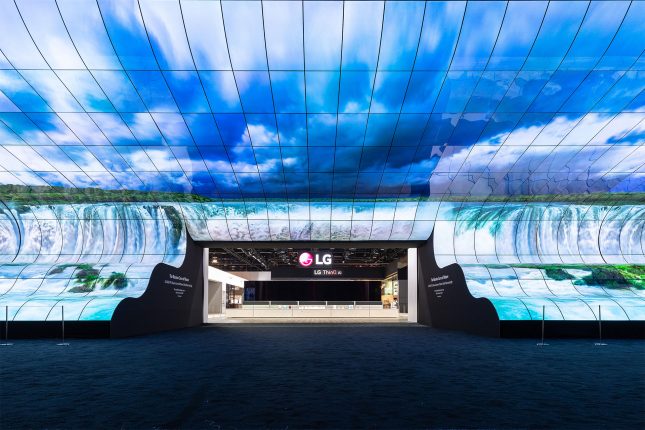 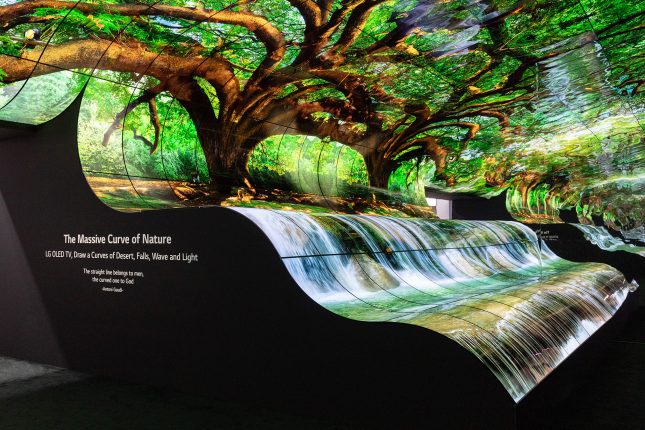 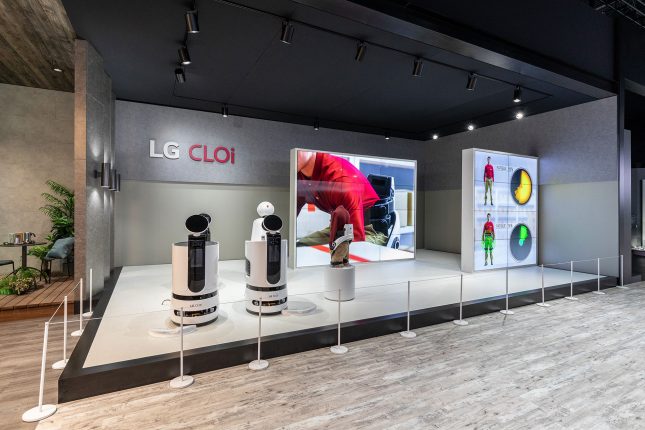 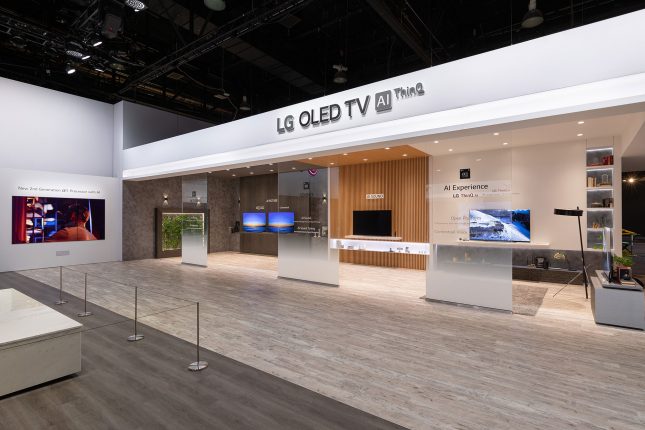 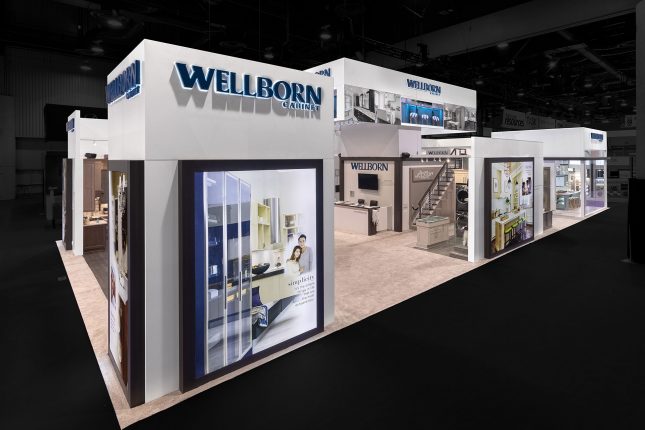 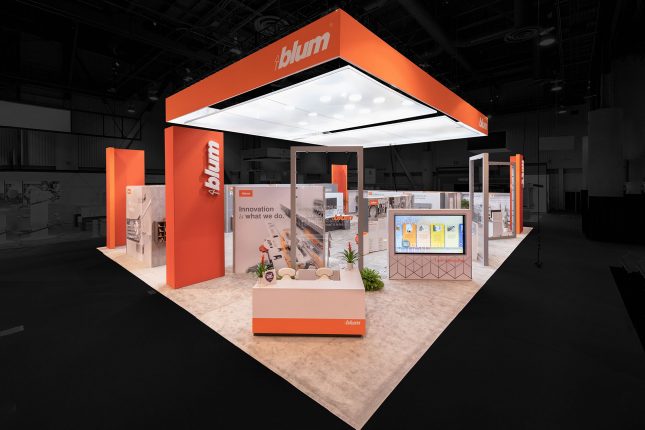 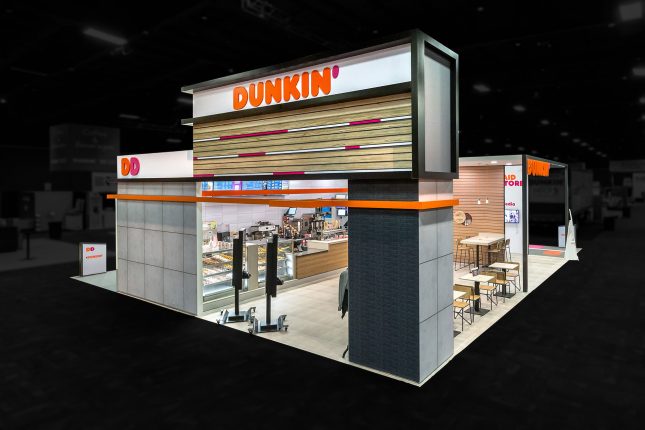 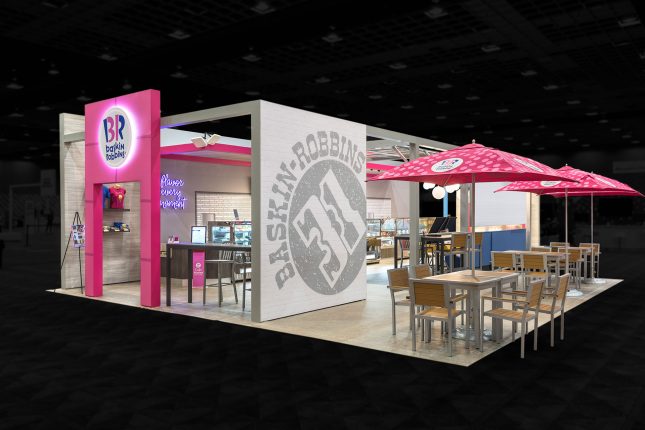 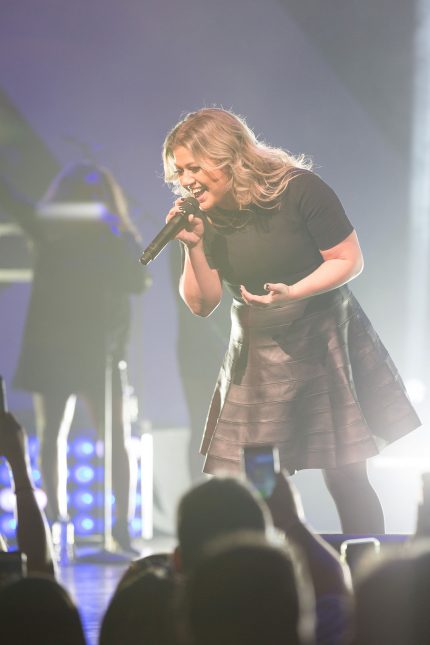 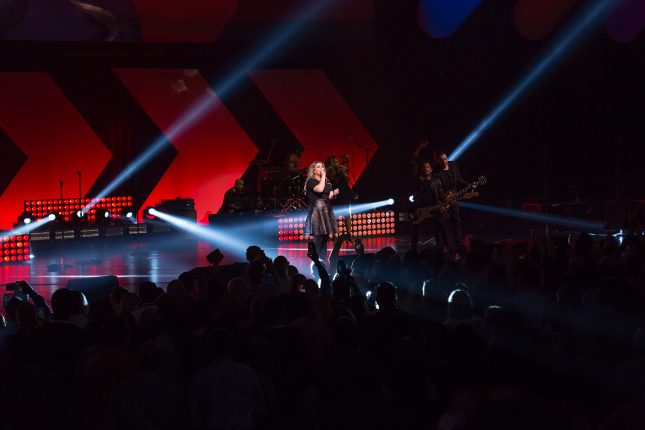 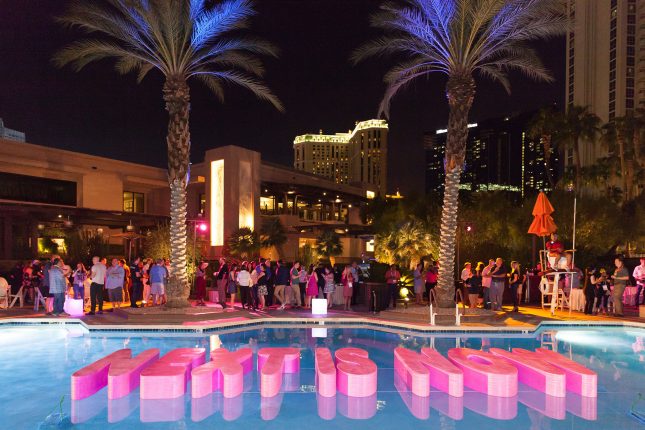 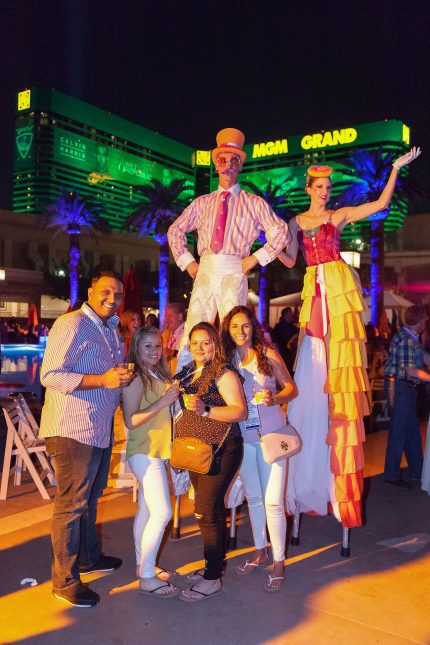 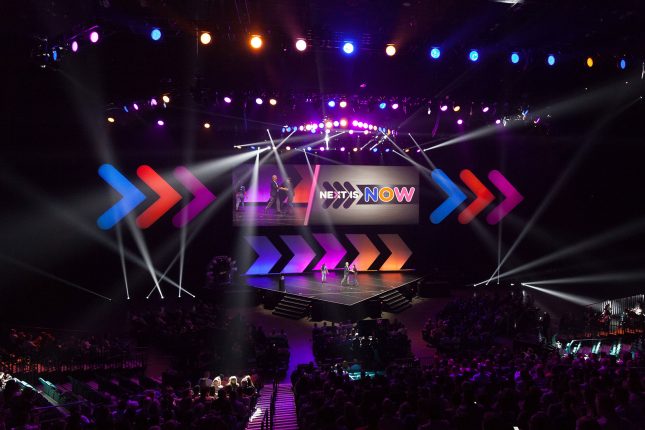 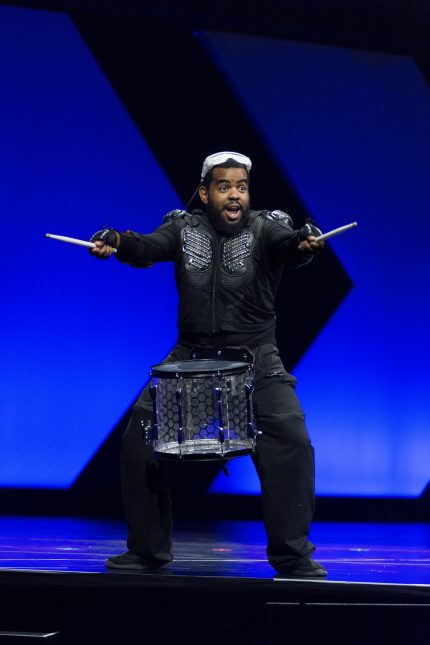 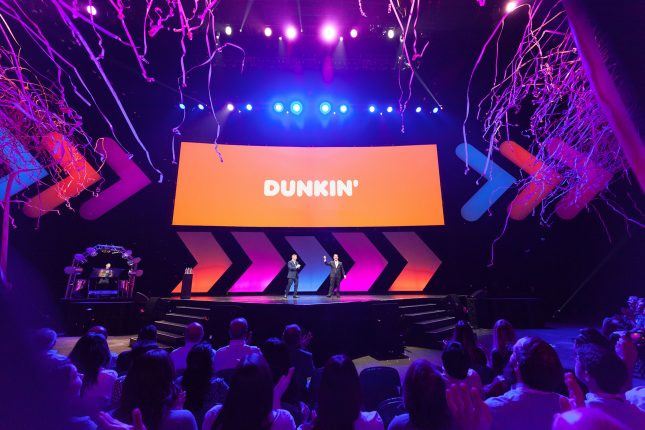 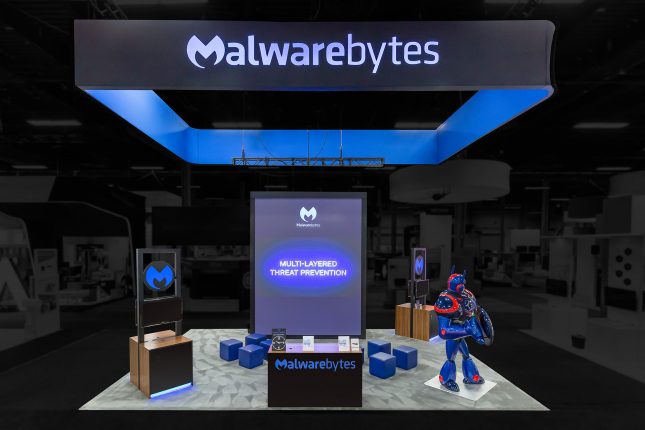 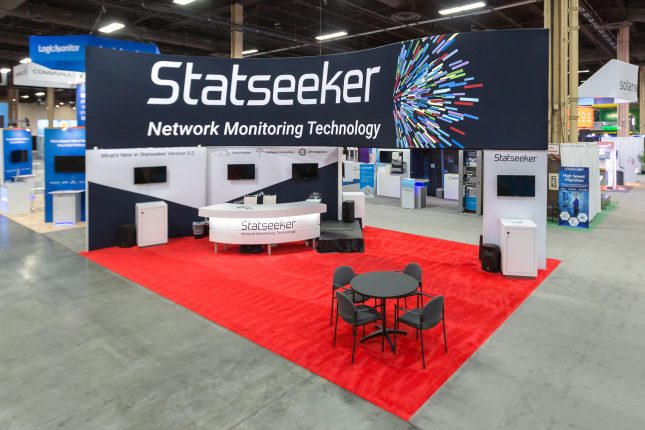 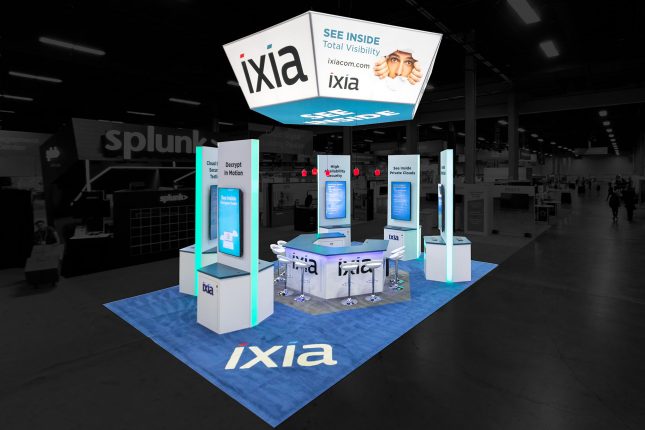 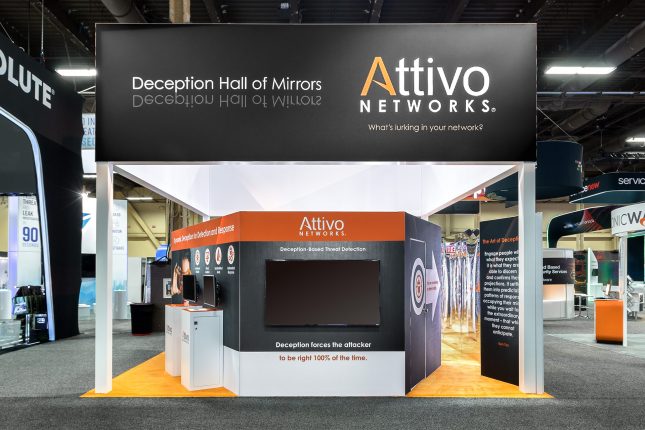 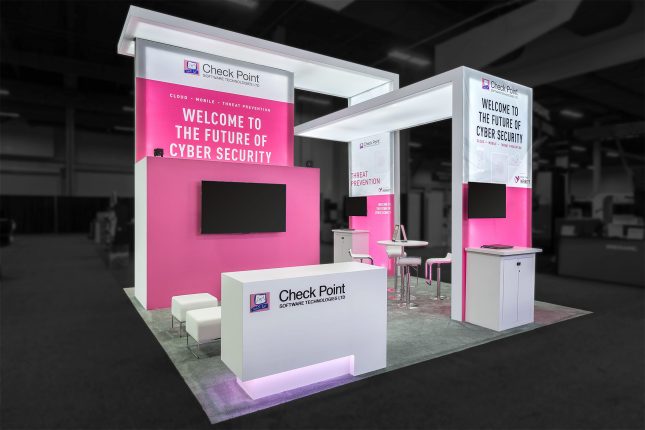