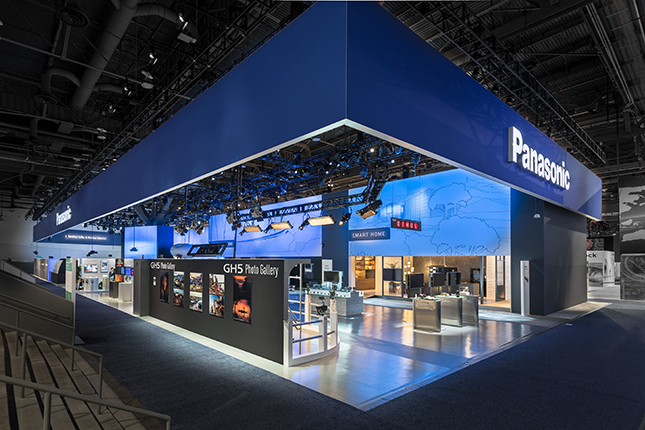 We had a great time shooting the Consumer Electronics Show in Las Vegas earlier this month. From Panasonic in Central Hall at the LVCC to Philips at the Venetian to BMW and Visteon in the tents outside the convention center, we had a great time running around like crazy trying photograph as many exhibits as possible. Empty exhibits are only found before and after the show, so early mornings and late nights are part of the trade-show-shooting process so that means we get some of these magnificent booths to ourselves for a time (without bumping and tripping into a horde of onlookers.) But make no mistake, we spent plenty of time feeling like cattle like everyone else in the massive crowds that occupy the spaces during convention hours. Shooting candids of booth employees and guests can get grueling when one barely has enough space to aim one’s camera, but all said and done, we think we came away with some rewarding photos. Have a look and we’ll see you at CES 2018! 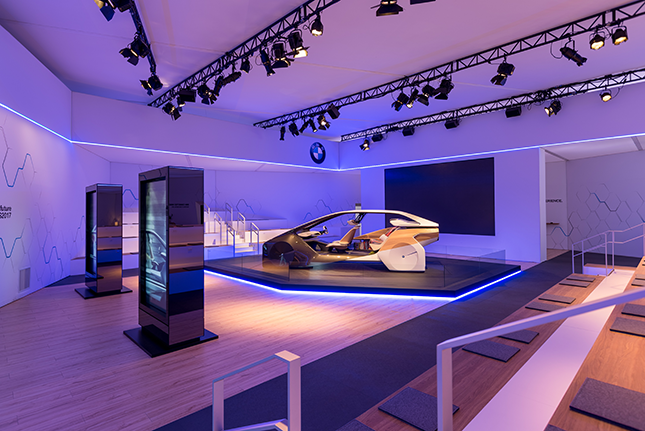 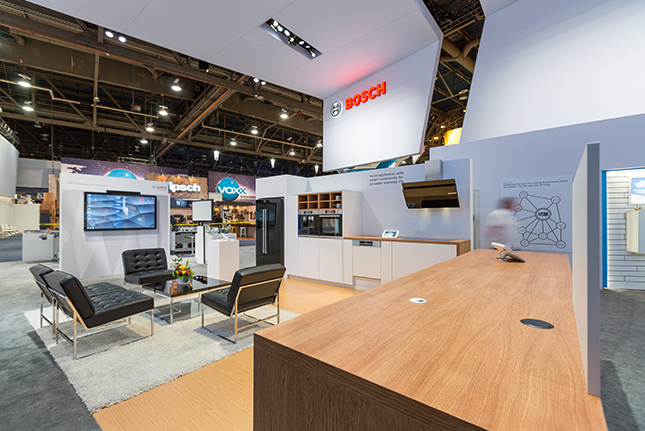 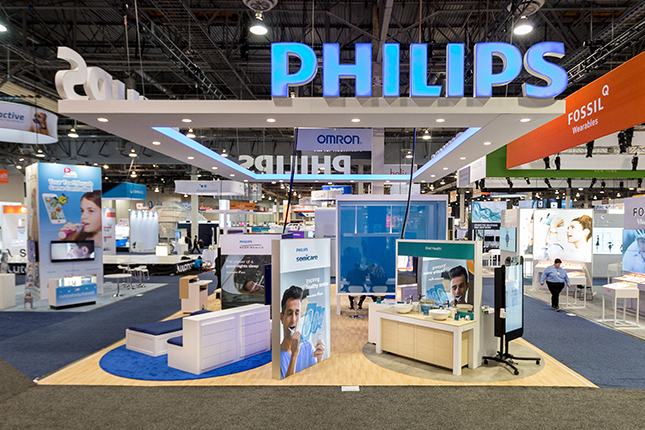 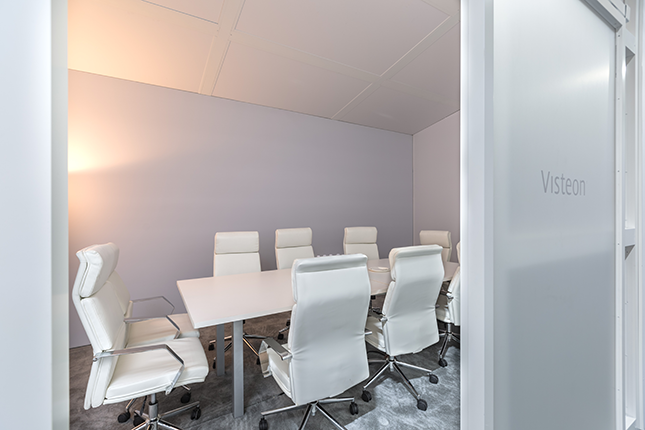 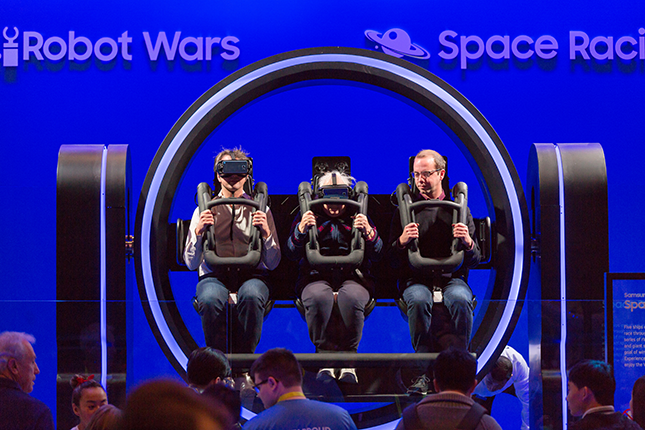