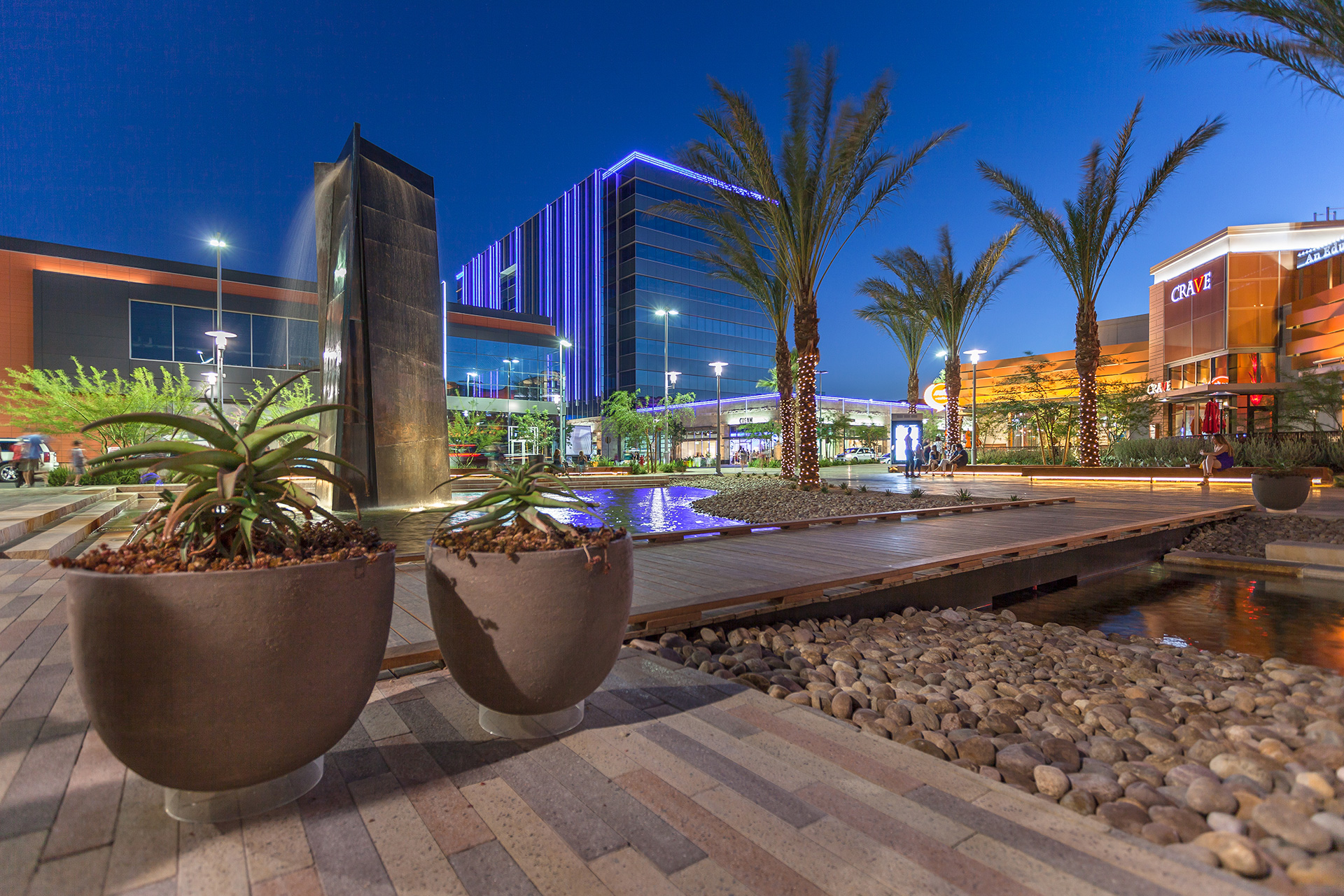 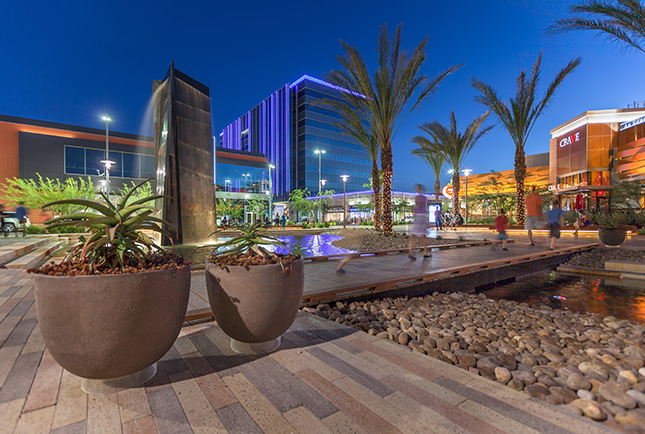 Dries Janssens goes to great lengths to capture photos of creative, real-life uses for his company’s hand-made pottery. Manufactured near the picturesque town of Bruges in Northern Belgium, Atelier Vierkant’s unique pottery find itself in the most exclusive of locations–from the palaces of Middle-eastern monarchs, to modern french skyscrapers, to luxurious Spanish retreats. So we were flattered when we were contacted by Dries to shoot photos of some of their latest work; Atelier’s designer pots now line the desert’s latest shopping corridors at Downtown Summerlin.

In June, Dries flew across the Atlantic to visit recent pottery installations in the US and make sure he acquired the best photos possible. Touring each property, Dries selected individual scenes he hoped to feature in their designer catalog. When he stopped in Vegas we met with him at Downtown Summerlin to go through the process with him. We looked at each location that featured Atelier’s work with Dries and discussed the best angle and time of day to capture the space–then it was up to us to make portfolio-worthy photos of their one-of-a-kind earthenware. Since he prefers to show the product in living scenes, we were also tasked with capturing some ambient and anonymous pedestrian traffic to add a little life to the shots. (We also added a few little faces whose parents’ were amenable to their children being featured in a pottery catalog.)

Dries insisted that these be “atmosphere photos” rather than product photos, so the pots needed to be both the subject of the photo and yet secondary to the scene itself. From Regal Cinemas 5 to the fountains and footbridges on the East-side plaza, we hope we captured just what Dries flew so far to capture. 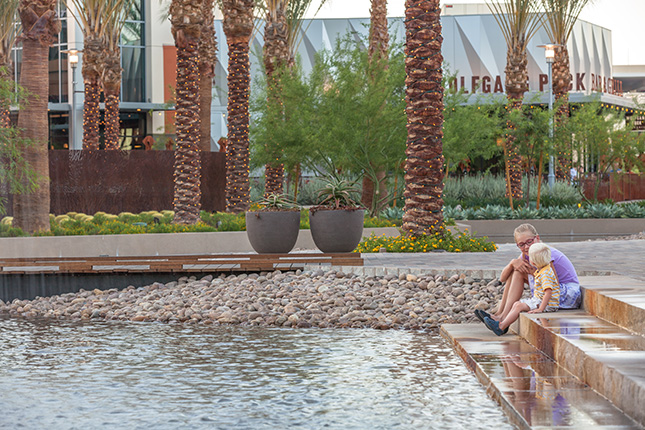 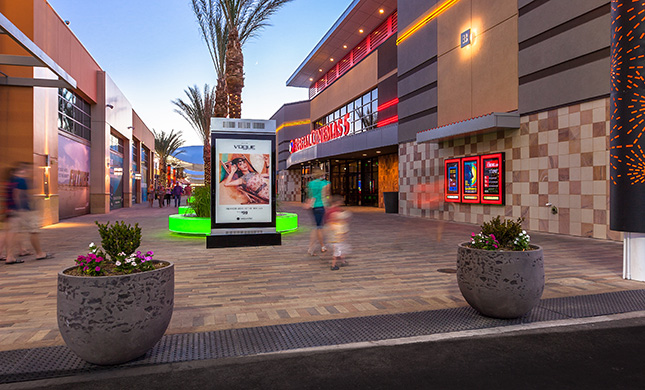 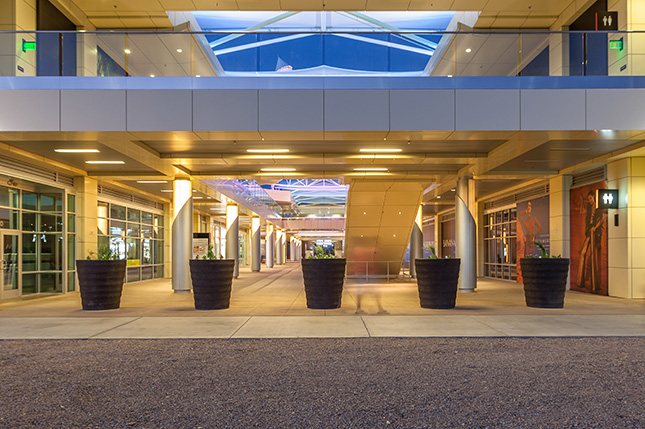 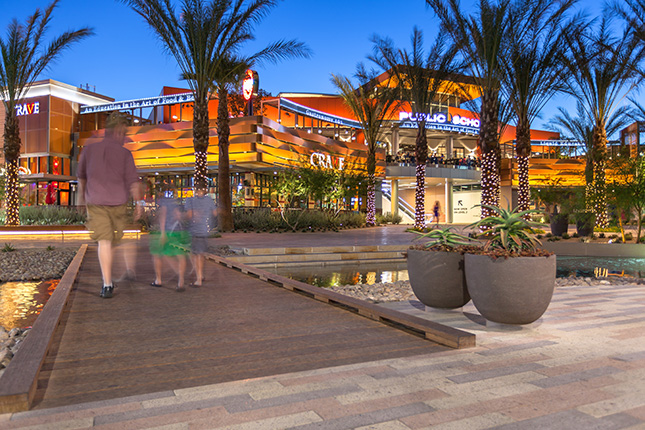